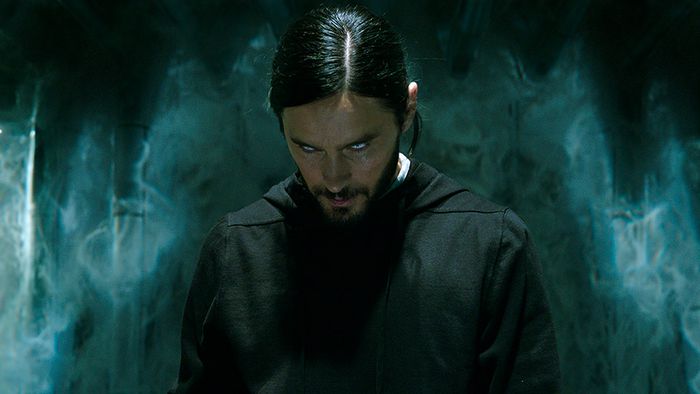 Sony's new spiderverse movie has been postponed once again. Promised for this month of January, Morbius will only hit theaters on March 31 in Brazil. And once again, the reason for the new date is the increase in covid-19 cases worldwide because of the omicron variant.

This is the sixth postponement for the film, which was initially scheduled to open on July 10, 2020. However, the escalation of the pandemic has caused Sony to readjust its schedule several times. Thus, the release for March is just another chapter of the soap opera that became Vampiro-Vivo's debut on the big screen.

Interestingly, the latest change has taken even Sony's international divisions by surprise. On the studio's Brazilian Instagram page , for example, there are posts from Monday (3) promoting the arrival of Morbius in theaters on January 27th. However, Sony's global announcement was made hours later, already overnight.

Plus, there's the fact that Sony has quite a bit of breathing space after two big hits. Venom: Time of Carnage and especially Spider-Man: No Back Home were super profitable and gave the studio a good amount of fat even to play the feature for the next fiscal year without major losses in accounting.

Another important point is that box office numbers show that the new Neighborhood Buddy movie is still doing very well around the world and releasing Morbius so close could actually be a wrong strategy, as one feature could cannibalize the other. So, by putting the two premieres further apart, Sony has greater potential to broaden interest in the Vampire-Vivo story and in the way it connects with the stories that have been told so far .