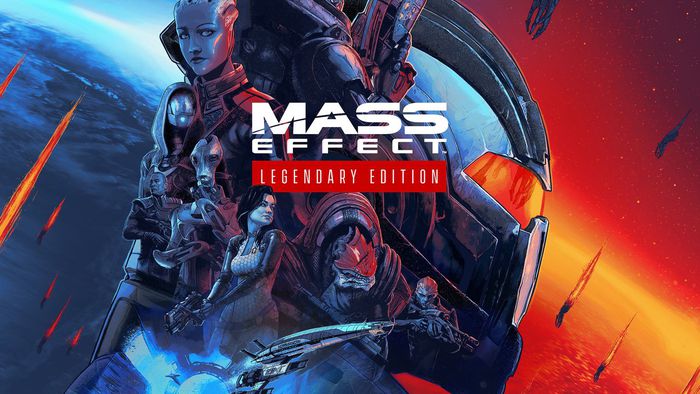 The Xbox Game Pass will have a busy start to 2022 for subscribers to Microsoft's gaming service. The Mass Effect Legendary Edition compilation, released in May 2021, lands in the Ultimate Game Pass catalog, which includes the EA Play service, for the Xbox and PC consoles next Thursday, January 6th.

Mass Effect Legendary Edition includes core single-player content and over 40 DLCs from the Mass Effect , Mass Effect 2, and Mass Effect 3 games. Extra content also features promotional weapons, armor and graphics remastered and optimized for 4K Ultra HD. The trilogy tells the legend of Commander Shepard in space, in a gameplay that combines shooting action with an interactive narrative that is shaped according to the player's choices.

Also in January, the Game Pass gets more critically acclaimed games. Available this Tuesday (4), Gorogoa is an elegant puzzle, told by a comic book. The title won the Debut Game award at the BAFTA Games Awards. Another addition already available is Olija , a game about the mission of a shipwrecked man trapped in the mysterious country of Terraphage. Armed with a legendary harpoon, he and other castaways attempt to leave the hostile country.

The month also includes the arrival of the Outer Wilds space exploration simulator, the challenging roguelike Spelunky 2 and a test run of The Anacrusis, a four-player cooperative multiplayer shooter. Check out all upcoming games on Xbox Game Pass:

Games that leave the Xbox Game Pass in January

Some news coming, other titles coming out. As of January 15th, adventures like Desperados III and Kingdom Hearts III leave the service's catalogue. PUBG: Battlegrounds will also leave the Xbox Game Pass library on January 10th to go free on January 12th.

Check out the full list of games that leave the service: