LoL | Zeri, the spark of Zaun, is the new champion of the game 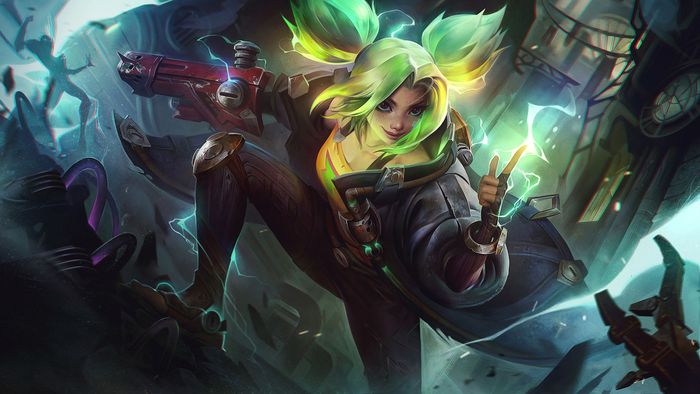 The League of Legends blog released the first image of Zeri, known as the Zaun Spark. The champion was slated to arrive in the game in 2021 , but was pushed back to 2022 because the covid-19 pandemic affected the Riot Games calendar.

The character doesn't have an exact release date yet, but is likely to come out towards the beginning of the 2022 season. Her abilities and how the champion will behave in the lower lane have not yet been revealed, but a tale on the LoL website shows some of the history. of the character, who seems to control electricity and also has an above-average speed.

Zeri's power is related to her emotions and, despite not showing in the young woman's story, the champion Ekko seems to have a connection with the new member of the game. Will she show up not only in Rift, but also in Season 2 of Arcane as a Firefly? Only time will tell.