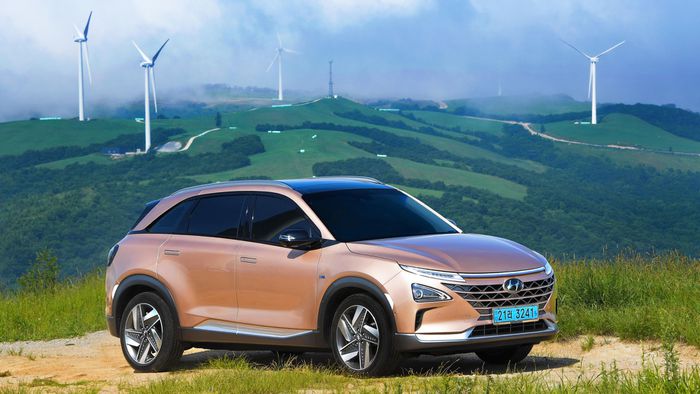 Hyundai has given further proof that it intends to embrace with all its strength the development of electric cars. After announcing the end of combustion engine manufacturing , the South Korean brand has now put a stop to the development of Genesis-branded hydrogen-powered cars.

The information was passed on by company sources to Chosun Biz. According to the source, the Nexo, a hydrogen-powered passenger car, had very few units sold “due to technology limitations”. And that opened the company's eyes.

The position, still unofficial, is that Hyundai will stop, for an indefinite period, the development of 3rd generation hydrogen cells. The initial idea was to produce 130,000 hydrogen-powered cars by 2025 and have at least 80,000 sold by 2022. The plans, however, have changed.

The interruption, however temporary, in the development of hydrogen-powered cars will make Hyundai turn its focus entirely to the production of new electric cars.

The company and Kia Corporation's goal is to sell 1 million electric cars in 2025 and reach the mark of 1.7 million sold in the following year. Newly appointed Head of Research and Development Park Chung-kook confirmed the plans: “The immediate task is to develop innovative vehicles and dominate the future market”.