Honor Magic V will be released on January 10th 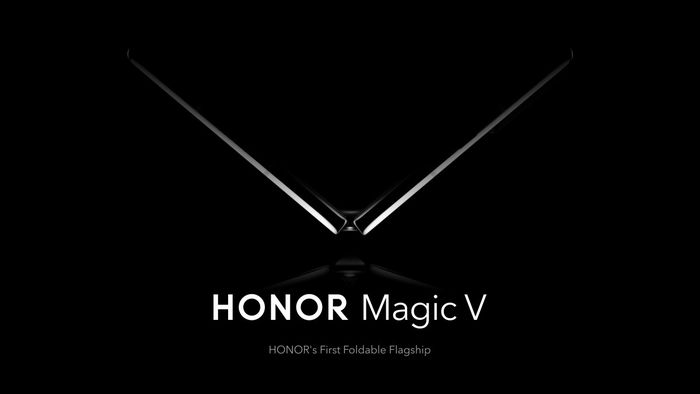 Honor kicked off the year with great news for those waiting for Honor Magic V. The first folding device from the Chinese manufacturer will be officially launched on January 10th in China.

To celebrate the debut of Honor Magic V , the company has scheduled a virtual event to reveal the folding smartphone. The conference will take place next Monday, January 10th, from 8:30 am (Brasilia time).

During the presentation, the manufacturer must confirm more details about the specifications of the new cell phone. As well as publicize the product's launch price in the Chinese market.

Visually resembling rival Samsung Galaxy Z Fold 3 , the Honor Magic V will be the first foldable smartphone with Qualcomm 's recent Snapdragon 8 processor . With this, the model will become the first flagship of the former Huawei subsidiary launched in 2022.

The teasers released by the brand show the cell phone with a rear camera module formed by three sensors, slightly inspired by the Honor 50 series. The front selfie camera will be located in a notch centered on the device's external screen.

Regarding the battery, a total capacity of 4,500 mAh is expected with support for fast charging of 66 W. Furthermore, the device can come with Android 12 right out of the box.

No prediction of global versions

As a conference aimed at the Chinese audience, Honor is not expected to disclose information about the global version of Honor Magic V at the time. So, those interested in officially acquiring the device in the West will have to wait a little longer.

If the collapsible model hits global markets, users will have the advantage of Google Services support. As a result, they will be able to use the extensive library of apps available for Android without any problem.