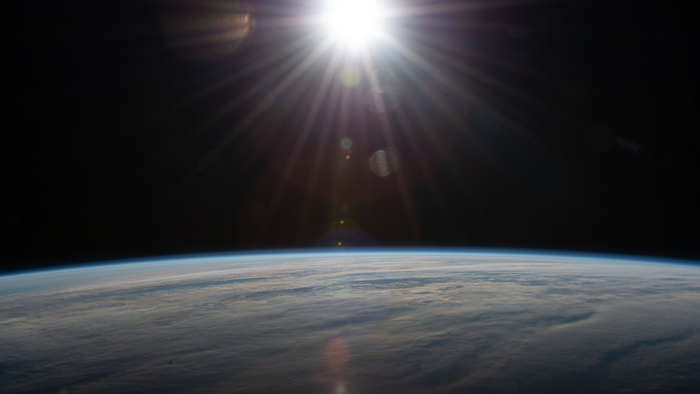 The Earth reached its closest point to the Sun this Tuesday (4), an event known as perihelion. At perihelion, the sun appears 3.6% larger and about 7% brighter than at aphelion, when the planet reaches its maximum distance from the star.

It's perihelion time! ☀️🌎 We are now (4 Jan 2022) as close to the Sun as we can get along Earth's orbit. On 5 Jul 2022, we will instead be at the farthest point from our star (= aphelion). The difference is however pretty small, the Earth's orbit is *almost* circular. pic.twitter.com/4I2tVBbKkh

None of these events are responsible for the seasons of the year, as these occur due to the tilt of the planet's axis . Still, perihelion and aphelion may reflect their duration. The closer to the Sun, the Earth moves faster in its orbit and summer in the Southern Hemisphere lasts five days longer.

This relationship between the Sun's distance and the Earth's orbital motion is founded on the observations of astronomer Johannes Kepler, who, in the 17th century, realized that planets travel through the Solar System in an elliptical motion rather than a perfect circle.

Basically, when a planet is closer to the Sun, it moves faster in its orbit and, when away, slower. Later, Kepler's observations were matured by the theory of general relativity presented by Albert Einstein .

According to Walter Petersen, physicist and researcher at NASA 's Marshall Space Flight Center, even considering the difference in distance between aphelion and perihelion, there is only a global average variation of 7% in the solar energy received. So, in terms of weather, events have no influence.