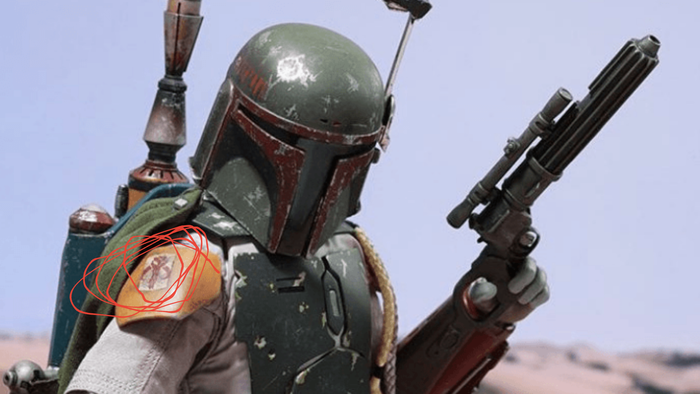 Boba Fett's Book has just premiered on Disney+ and there are already rumors about a cameo in its latest episode. As with The Mandalorian , the new series of the Star Wars universe must end with the return of a hero from the classic trilogy — and one of the darlings of fans.

According to The Sun, Harrison Ford would have filmed a guest appearance on the show, indicating that we should see Han Solo showing up at some point. According to the tabloid, the actor spent three days in London to film during a break from filming the fifth film in the Indiana Jones franchise.

There are still no details on what this hero's participation will be like, but rumors suggest that he will be rejuvenated in the same way we saw with Mark Hamill at the end of The Mandalorian . Considering that Ford is 79 years old, and by the time The Book of Boba Fett is set, Han Solo is much younger, it makes sense to use technology to suit the ages.

And as much as this is a more than special participation in the bounty hunter series, the truth is that it doesn't come as any big surprise. Boba Fett is a character without great achievements within the Star Wars universe and the great connection he has with the classic trilogy passes precisely through the figure of Han Solo. The Mandalorian captured the smuggler in The Empire Strikes Back and was defeated by him in Return of the Jedi , which makes this reunion quite logical.

It's still not clear under what circumstances this will all happen, but it's an extra attraction to make fans follow the series that just premiered on Disney+.