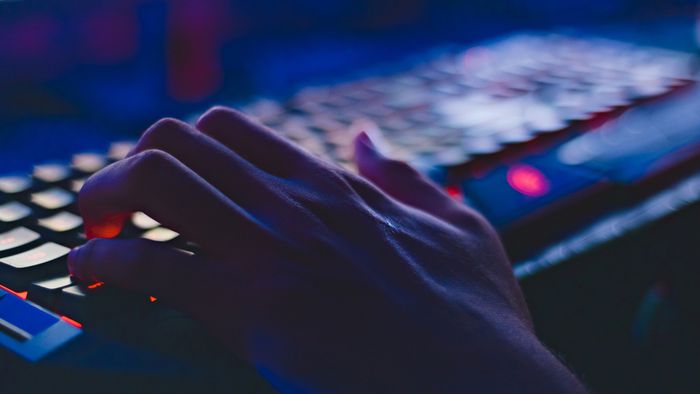 With the beginning of 2022, the time has come to look to 2021 and assess the impact of cybercrime in the year. And, according to Kaspersky data, during the last 12 months, 380,000 new malicious files were detected daily, an increase of 20,000 new discoveries daily (or 5.7%) compared to the previous year. This increase is a reflection of the continued advancement in the number of devices worldwide, according to Kaspersky Security Bulletin: Statistics of the Year.

Traditionally, most threats (91%) are WindowsPE — a specific file format for Microsoft's Windows operating systems. However, the landscape changed in 2021, with cybercriminals starting to spread more threats to Linux, resulting in a 57% growth in the number of malware and unwanted software for this operating system.

Another highlight is that more than half (54%) of the threats detected by Kaspersky were generic Trojans. Although many types of malware showed a decline in volume in 2021 compared to the previous year, trojan droppers (the name given to threats that aim to infect machines with viruses) grew by 2.24% over the same period.

Still in the survey, it was possible to see that the worms showed a remarkable increase in detection (117.5%). These threats are programs that can self-replicate and propagate independently as they breach the system.

“Over the last two years our lives have become even more digital than before and this has widened the possibilities for attacks / scams online. We know that this reality will not change, on the contrary, we will be increasingly connected. That's why it's critical that companies and people know about the new trends in online crime so that they know how to effectively protect themselves against any threats that arise”, says Fabio Assolini, senior security analyst at Kaspersky in Brazil.

how to protect yourself

Regardless of the type of threat, Kaspersky recommends the following steps for protection and prevention: