Mortal Kombat was HBO Max's Most Viewed Film in 2021 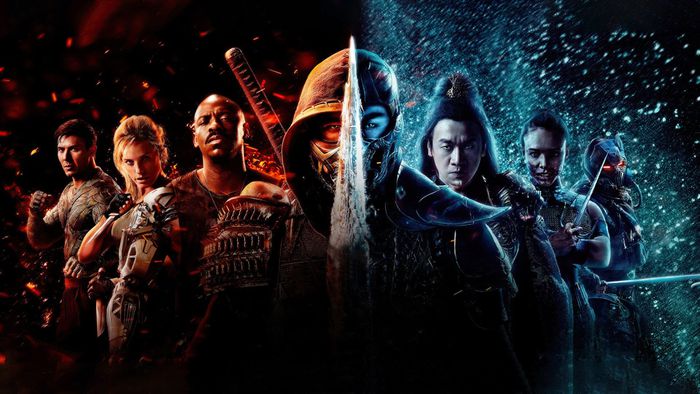 In a year filled with major releases and simultaneous premieres, Mortal Kombat stunned everyone by becoming HBO Max's most-watched film in 2021, surpassing major productions like Dune and Matrix Resurrections . And as much as the film has divided the critics a lot, the audience seems to have not cared about it and has embarked on the rivalry between Scorpion and Sub-Zero.

According to data from SambaTV, which measures how much streaming content is being accessed, the film had the best weekend of its debut on Warner Bros. throughout the year. There were about 3.8 million views just in the first days of the film on the platform. And as much as this happened in May, no other release even came close.

Thus, the most viewed content on HBO Max in 2021 were:

And as impressive as it is to see that Duna didn't even make the list, as well as Space Jam: A New Legacy , the numbers released by SambaTV bring a very clear movement of interest on the part of the public and its relationship with the covid-19 pandemic and that justifies the reason for this result.

Both Mortal Kombat and Godzilla vs. Kong arrived at streaming at the height of the isolation measures, when not only were all cinemas in the world closed, but the movement of people was also limited in many countries. It was during this period that digital platforms gained more strength, as they were practically the only entertainment options for people.

Thus, it makes sense that the first premieres made available at this time of uncertainty and when people were still in isolation were the most accessed. In addition, there was still a frisson around Warner's decision to make its 2021 premieres available simultaneously in streaming, which boosted these first features. As we've seen theaters reopen and a lot of people wanting to kill their homesickness for a movie theater and an overpriced movie package, it's only natural that streaming numbers will drop.

This is the case with Duna itself: although it was left out of the SambaTV rankings, its debut weekend grossed US$ 41 million in the United States and the film directed by Denis Villeneuve led the box office for two straight weeks in the country.

Still, that doesn't detract from the good performance of Mortal Kombat . The new adaptation of the game cost about $55 million to produce and grossed about $83 million worldwide. However, what the streaming data indicates is that this figure could be even higher thanks to the HBO Max subscriptions he converted — and that could indicate that the future of the franchise may lie in digital distribution rather than the big screen.