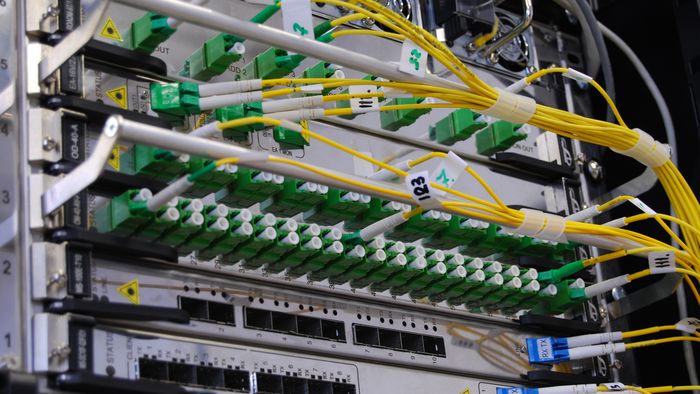 A recent study by SmC+ Digital Public Affairs, at the request of American Tower, points out that investment in telecommunications infrastructure could reach US$ 4.5 billion (R$ 25.3 billion) by 2030 in Brazil. According to the report "New dynamics in the management of telecommunications infrastructure in Latin America", investments in Latin America should reach US$ 17 billion (R$ 95.7 billion).

After Brazil, come Mexico (US$3.4 billion or R$19 billion), Peru (US$2.2 billion or R$12.4 billion) and Colombia (US$870 million or R$5 billion). It is these investments that will guarantee massive access to new technologies, in order to increase their economic impact. If operators allocate the equivalent of 3% of their annual income to more efficient infrastructure models, they can meet demand by 2030.

The survey also points out that it will be necessary to implement more than 240,000 new telecommunications sites in Brazil by 2030. When considering all of Latin America, there are 550 thousand new sites (four times what currently exists). The main motivations are the demand for new internet services, the need to close the digital divide and the arrival of 5G technology .

The growing demand for connectivity and the need for operators to expand their coverage and reduce deployment costs make independent infrastructure companies gain space. They already own 57% of the sites thanks to more efficient and sustainable models, which allow different operators to deploy assets in the same facilities.

This also guarantees urban and environmental benefits. According to Sebastián Cabello, CEO of SmC+ Digital Public Affairs, if the market share of independent infrastructure companies grows by 10 percentage points (from 57% to 67%) by 2030, the increase in website sharing should be greater. "On the order of 16 percentage points [from 34% to 50%] in the period."

Despite this, it is necessary to consider the barriers that limit the implementation of this type of infrastructure in the region. “The federal government has the autonomy to legislate on telecommunications”, explains Emerson Hugues, general director of American Tower do Brasil.

It is the municipalities, however, that define the use and occupation of the land. “And, in most of them, the installation of infrastructure for telecommunications”, he highlights. "This should become more critical with the advancement of 5G and the need to install antennas in the coming years, as greater coordination and more agile processes will be needed", he adds.

The document recommends that authorities collaborate and coordinate with each other to ensure predictability in the approval processes for the installation of sites and towers. The empowerment of regulatory bodies and the alignment of local governments will be essential, not only for the implementation of telecommunications infrastructure, but for the digital transformation of the region.