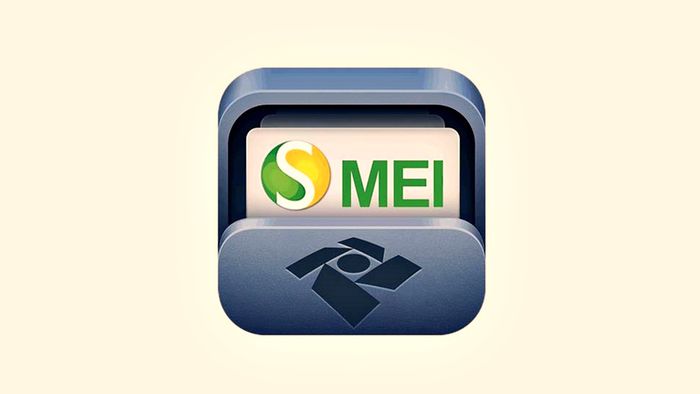 The process to become an individual micro-entrepreneur, the MEI, is much sought after by Brazilian citizens who are looking for ways to face the current economic period in the country. However, like everything that is much sought after in the world, criminals are already preparing scams related to the opening of CNPJ that can steal important amounts of money from victims while not performing the desired registration.

The process to become MEI is a free government service, through digital channels, without the need to send any documents. Even so, more than 10 thousand unsuspecting people, as shown in complaints made in Reclame Aqui between January 2020 and July 2021, after having been charged up to R$300 in the process of becoming an individual microentrepreneur.

The confusion of most victims of these scams was due to the similarity of the fraudulent addresses with the Entrepreneur Portal, the old address where the process was carried out. The site's URL was modified in December 2020, accessible via this link , removing the reference to the previous name, but only in July 2021 did it return to the top of Google's results — which all along displayed so many paid results, in other words, , ads, when organic referring to the subject.

While the official website did not return to the top, when searching for CNPJ or Portal do Empreendedor, several addresses, without official relations with the government, appeared in the surveys, with many of them leading to fraudulent websites.

A Market Analysis contacted Google, which returned the following position:

Google has strict policies to prevent fraudulent content on our platforms, including search and advertising platforms. We constantly check content reported by our users, and when we identify violations of our policies, we act immediately. Learn more about our Search content policies at this link .

With respect to advertisements, we have specific policies governing the content allowed in advertisements about Official Services and government documents . We use a combination of automated and manual systems to review advertisements on our platforms, and when we identify advertisements that violate our policies, including from reports by our users, we take steps to suspend the advertisement in question. To file a report, visit our Help Center .

After the change in the URL, the cases dropped, with the Instituto Reclame Aqui reporting that the number of complaints in 2021 referring to these scams dropped by 26.9%, but with almost 3,000 occurrences still being registered in the period.

It is important to note that sites without government relations, but offering CNPJ registration upon payment of fees exist, but they must inform on the main page that they are private services, as shown in the example shown in the image above of one of the linked sites on the first page of the results. Google.

The recommendations for those who end up becoming a victim of this type of scam is to look for consumer protection agencies, such as Procon, to avoid undue charges. Now, if the payment has already been made, the best action is to go to court through a Special Civil Court, in addition to registering a police report regarding the crime.