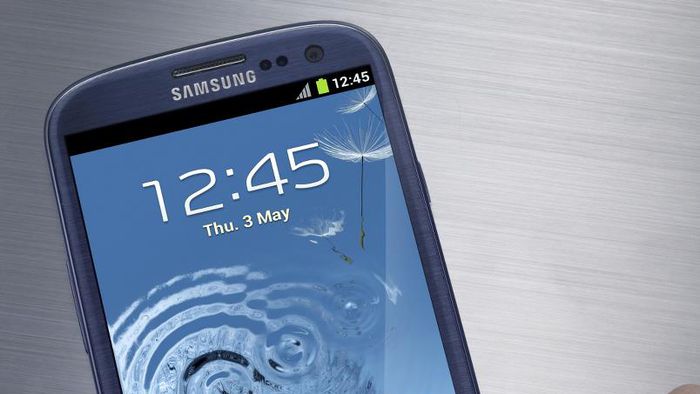 Through version 19 of the Lineage OS, a developer was able to run Android 12 on the Samsung Galaxy S3. Launched in 2012, the smartphone has not been officially supported by the manufacturer for years, but even the dated hardware hasn't stopped the device from being upgraded to newer systems.

It was the developer identified as html6405 who made a Galaxy S3 boot with the custom ROM — currently in a trial period. Several key features such as Wi-Fi, Bluetooth and camera work as expected, but there are a number of features still missing, such as device unlocking via SIM PIN and NFC.

The top-of-the-line 2012 (model IG-I9300) runs an Exynos 4412 and, without a doubt, numerous current smartphones (including some out of line to receive the Android 12) outperform it. Still, the Galaxy S3 seems to do the job and runs Android 12 with impressive fluidity, as shown in the recording released by the developer.

It's a known fact that the Lineage OS gives a livelihood to devices abandoned by the manufacturers themselves, offering system updates and security patches for a few more years, but seeing Android 12 running on the Galaxy S3 far exceeds expectations.

The defects found so far should be fixed by the programmer html6405 soon, but users will hardly return to using the Galaxy S3 just because of Android 12 — except for experimental purposes. Even so, seeing a smartphone released about 10 years ago with the new system signals that more recent releases should soon have an update made available by the Lineage OS community.