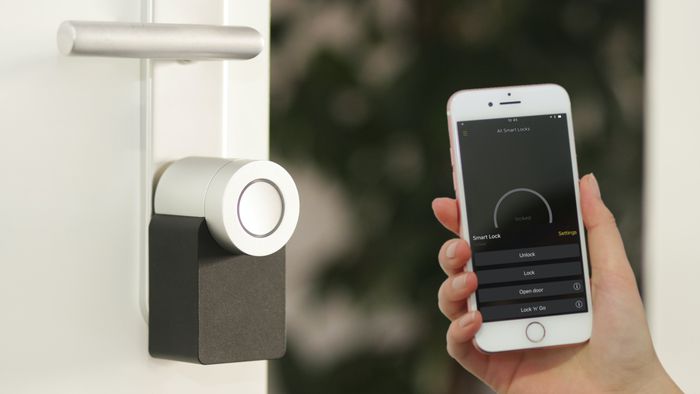 And the year starts with somewhat negative news in the virtual scene. A cybersecurity expert has discovered a flaw that, if exploited, could erase all data recorded on devices and programs connected to Apple HomeKit, the company's iPhone software package that allows users of its devices to control smart homes.

According to the specialist in digital security Trevor Spiniolas, responsible for discovering the flaw, from iOS 14.7 to 15.2 are vulnerable to the problem. The expert also said that Apple has already been alerted about the issue, but, while promising to release fixes, has not released anything so far.

The flaw, called doorlock , is executed when an attacker modifies the name of a registered or guest device to be part of an Apple HomeKit instance to a string longer than 500,000 characters.

When trying to read the name, vulnerable iOS versions will enter a denial of service state, where only a system reboot works. The first problem is that, after the device is restarted, all the information saved on the device is lost and can only be restored from backups.

To make matters worse, even after the device restarts, after the user has logged back into the device's iCloud, the failure happens again, almost as if he were stuck in a loop and, in the worst case, render that account or the device unusable .

According to Spiniolas, the problem could have use in cybercrime as a ransomware vector for Apple devices, trapping the devices in an eternal loop that can only be stopped by paying a fee to criminals.

how to protect yourself

The flaw can only be exploited by those who are connected to the HomeKit network, but even so it is worrying, mainly because, according to Spiniolas, there is still no method capable of preventing it from being used by those who have access to the targets in question.

Because of this, it is recommended that users avoid accepting suspicious invitations to integrate new devices in Apple HomeKit, especially those whose origin cannot be identified.

Finally, if the flaw has already been exploited and you have been affected (something difficult in Brazil, considering the lack of popularity of HomeKit in the country), follow these steps to restore the affected devices: